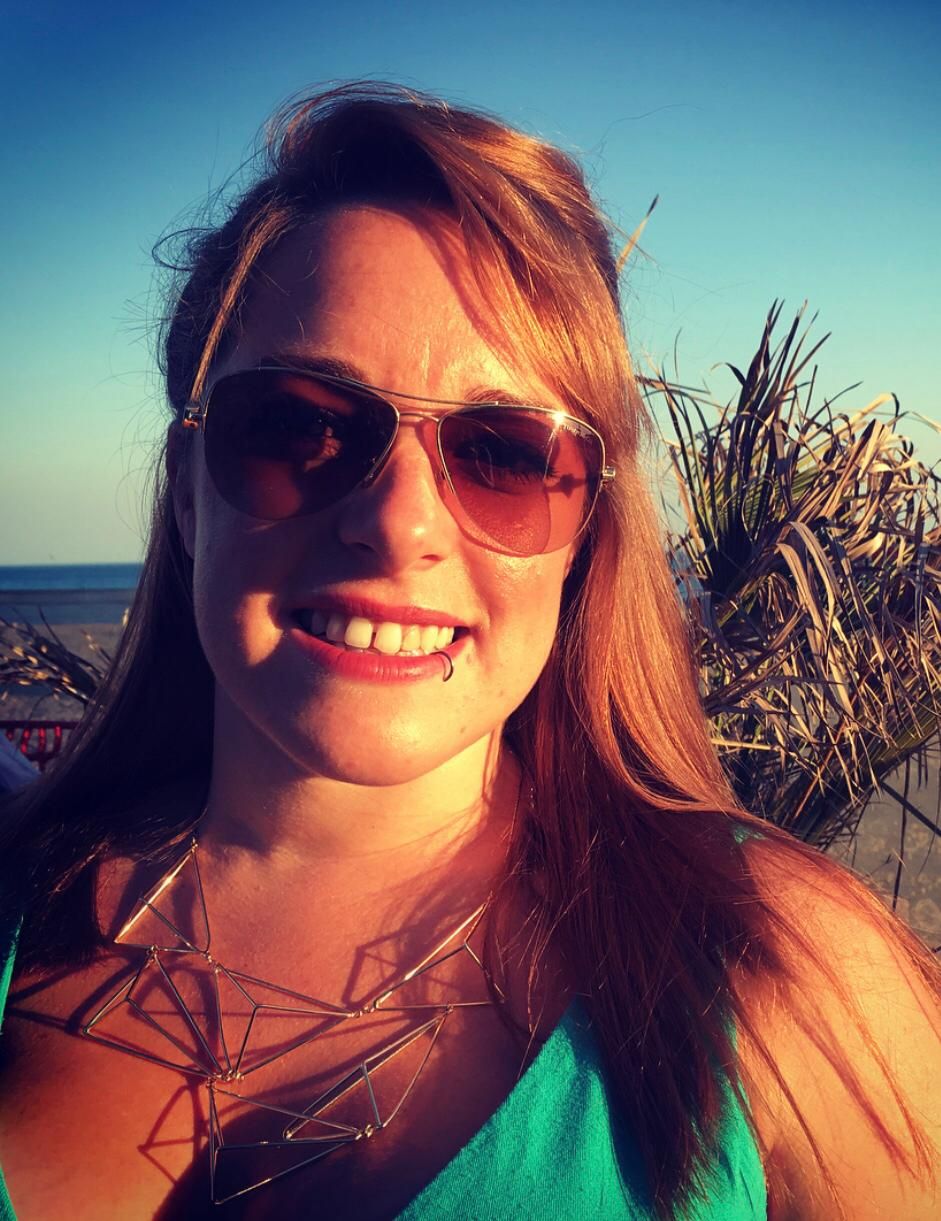 Be the Forest
Well it's been quite some time, months have passed since our last blog post. A hell of a lot has happened in the world over the past year we thought we should give an update on some changes we've had at Pixelhop. I suppose I should start where we left off and update on our side project- Be the Forest.

Well it's been quite some time, months have passed since our last blog post. A hell of a lot has happened in the world over the past year we thought we should give an update on some changes we've had at Pixelhop. I suppose I should start where we left off and update on our side project- Be the Forest.

Be the Forest update 🌳

Well, our good intentions of them weekly updates didn't last for long did they! What can we say, shit hit the fan in 2020, and our focus changed. Whilst this is still really important to us and certainly something we want to pursue in the future, we chose to put it on the back burner for a bit.

With things like a global pandemic and the black lives matter movement, we wanted to move our attention to other things. For us, it didn't feel right to keep plodding along and working on side projects with blinkered eyes without looking at what's going on around us. We spent quite a lot of time educating ourselves and trying to do things that can help.

We started building out another app - Together in Isolation (thanks to our friend Gav who came up with the name). It was to help the vulnerable around this scary time who can't get out like they usually would, and to get jobs done that they can't (shopping, dog walking etc.). We worked hard to get the product done during our evenings and weekends, but we're a tiny couple of fish in a vast ocean (as they say).

Something similar and more established was released (Goodsam) - it had a government backing as well. We decided there's no point in continuing working on Together in Isolation it would only dilute the market - which could be harmful for those that need the help. Despite us not pursuing Together in Isolation, we only gained positives from what we did do. We love building projects - right from the very start when it's just a tiny idea. We will detail about the whole process in another post - from concept -> design -> development. For now I will stop babbling on this matter and move onto some other news!

So, other news! Da da daaaaan 🗞

This is quite some quite significant news too. Our little company has doubled in size. It's no longer just me: it's now Jozef and me 🎉 🤓. Zef has been a full-time Pixelhopper for a few months now, so the news isn't that new! And what a few months it has been! From the moment I took the leap and started Pixelhop - we dreamt that Zef would one day be able to come and join me full time. We came up with a big plan of how we were going to do it, it's taken a bit of time, but it's happened, and we are excited by what the future holds.

It's been great fun us two working together again (rather than just working on our side projects in the evenings and weekend). We have LOTS of plans for the future, making our tummies do summersaults. We have a fizzy, buzzy, bubbly sort of feeling - well it's either that we're excited or we just had a dodgy breakfast. One of the plans we have is to be more consistent with blogging, we both enjoy it and have a lot of (useless) information in our minds and thought it would be good to share it. Some other things are bubbling away, which we will undoubtedly be sharing as and when we can.

Anyways, thanks for reading it's good to be back typing things other than code 🤓

Like what you’re reading? Sign up to recieve our updates straight to your inbox. No spam, unsubscribe anytime!