We are a small agency with a big heart, and even bigger ambitions. Here is our story.

Pixelhop is a digital agency based in Brighton and founded by Gem and Zef in 2019.

We like to describe ourselves as creative full-stack developers. We've both got technical backgrounds but always have enjoyed doing more than just churning out code. We love getting involved from idea to implementation, offering creative technical insight throughout the process. We try to be chilled, relaxed, friendly people, even when shit hits the fan. 😎

We work with UX and UI designers and collaborate on a per-project basis. 🧑‍🎨

On top of the design and technical bits, we have two fluffy bunnies - Pixel and Glitch. We have had Pixel a few years now and that's where the name Pixelhop comes from. Glitch joined the team a year or so later and has fitted in just perfectly. 🐰

Early in 2019, Gem decided it was time to take everything she'd learnt in the digital world and start carving her own path. Just like that one rainy evening in February, Pixelhop was born! The dream had always been for Zef to join once Pixelhop had found its feet a little. Towards the end of 2020, we were ready, and Zef took the plunge and joined Gem full time. 🎉

Before working at Pixelhop - Gem and Zef worked on and built all kinds of websites and apps in varied markets. Whether it was large installations at companies such as Vodafone, an app to track pirates, websites for high profile celebrities such as Pink Floyd and other stars at Universal records, or websites for insurance companies such as esure and Fidelity. 🖥

If you would like to get in touch then what you waiting for? Tap us up on Twitter or send us an email. ☎️

Like what you’re reading? Sign up to recieve our updates straight to your inbox. No spam, unsubscribe anytime! 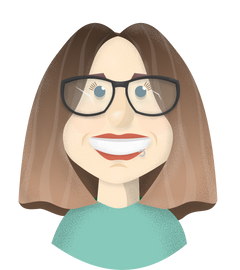 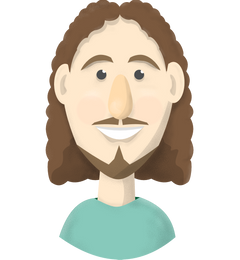 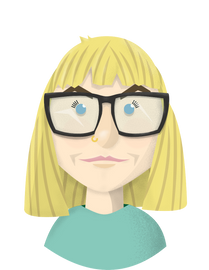 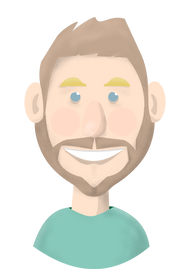 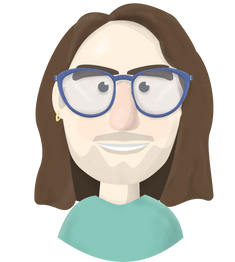 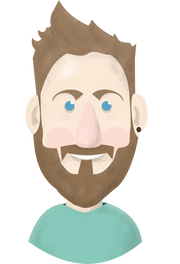 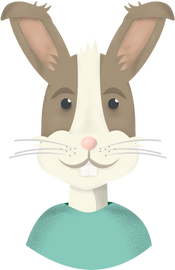 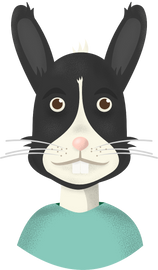